from Unmasking 2020 by Willpower LifeForce 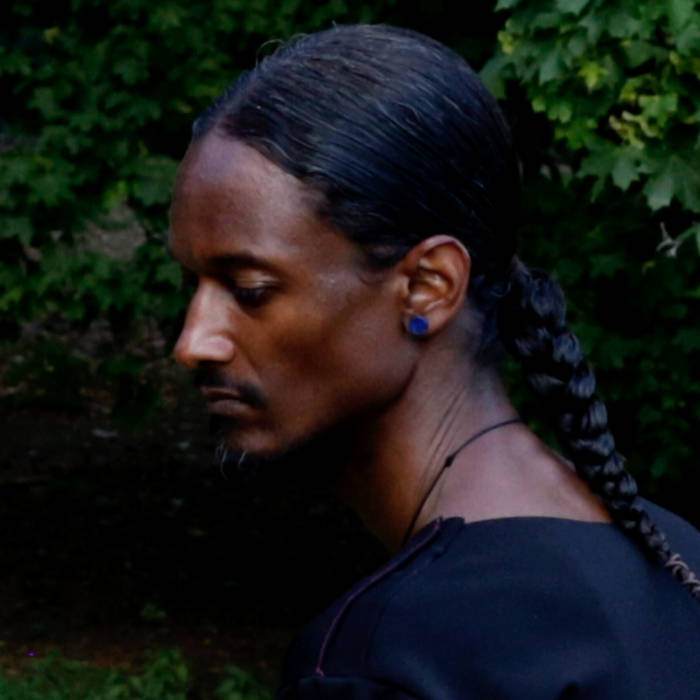 This track is dedicated to George Floyd, who was sadly murdered by a police officer in Minneapolis May 25th, 2020.
When it happened, I couldn’t watch the whole footage. It was too painful for me as I’ve grown tired of police murdering the black population in the United States. This murder tipped the whole world over the border, the Black Lives Matter movement erupted as a reaction with people of all races and backgrounds flooding the streets with ongoing peaceful protests not just in every North American State, but all across the world ! Many peaceful protests ended up violent with Police attacking men, women and children... People looted stores... One man was caught on camera hiding his face and breaking windows with a hammer as if he was given the order to start riots... Bricks magically appeared in locations to incite people to use them to loot... This opened a whole other discussion about who are the ones pulling the string behind different facets of the situation ?
On this track, I share my perspective as I’ve been the victim of police racial profiling since I was young in both Paris and Los Angeles.
This song is part of my EP ‘Unmasking 2020’ where I also share my views on COVID-19.

rest in power george floyd
police makes us paranoid
killers of humanity
living out our prophecy
all races in unity
protesting the tragedy
police state tyranny
now everyone can see
police or the kkk
license to kill you tell me
they wanna wipe out the black race
they have a virus it’s called hate
they’re protected by the state
kill more blacks, you’re doing great
rubber bullets for peaceful protesters in the street
attacking them as if the citizens are the enemy
now everyone can see / 2020 clarity
we are not free if s l a v e
we come together as 1 humanity

it happened on my birthday
the 25th of may
george floyd we with you
global change for you
respect humanity
organized poverty
in the society
killing blacks for centuries
is police is the enemy ?
of freedom and liberty
now defunding the pd
funding the community
clean housing should be free
a new form of security
the school system is
not effective for the kids
history class is a lie
only united we rise
together we stand
child women and men

they say raise your frequency
it’s not that easy, but u cannot see
it’s survival reality
taking action in the streets
how to rise from duality
ignore and live peacefully ?
this is way beyond a fight
all races together unite
some hide behind BLM
they want to create mayhem
bricks magically popping up
paying rioters to mess things up
on top of that people are hungry
what to do if you got no money
there’s a bigger agenda
not shown mainstream media